It is the transparent nail if needed nail polish can be added after that. Nails can be grown as the beauty tips but the school children are wearing fake nails to their schools is depreciated.

Banning of fake nails in the schools

But the student was refused to remove the fake nails. The school management has made isolation for one week for that student who is wearing nails extensions at school.

The reason is fake nails can cause damage if they are ripped off, and it also makes the student distract from their learning process.

Some years ago, a school in North Teesside, announced that the wearing fake nails or acrylic nails as a uniform policy. Later on a few days, they felt that the pupils with fake nails were unable to hold the pen properly due to these fake nails.

They made a statement that the fake nails should be in the sensible length which is able to hold the pen for writing. These long nails will cause them serious problems regarding health and safety terms.

These fake long nails will cause a serious risk when it is wearied by the students. Students are involving physical activities like running and playing while doing so if the nail is broken and it will result in painful situations.

The germs and bacteria will cause health issues due to these fake nails. The bacteria and germs will be stored in fake nails. 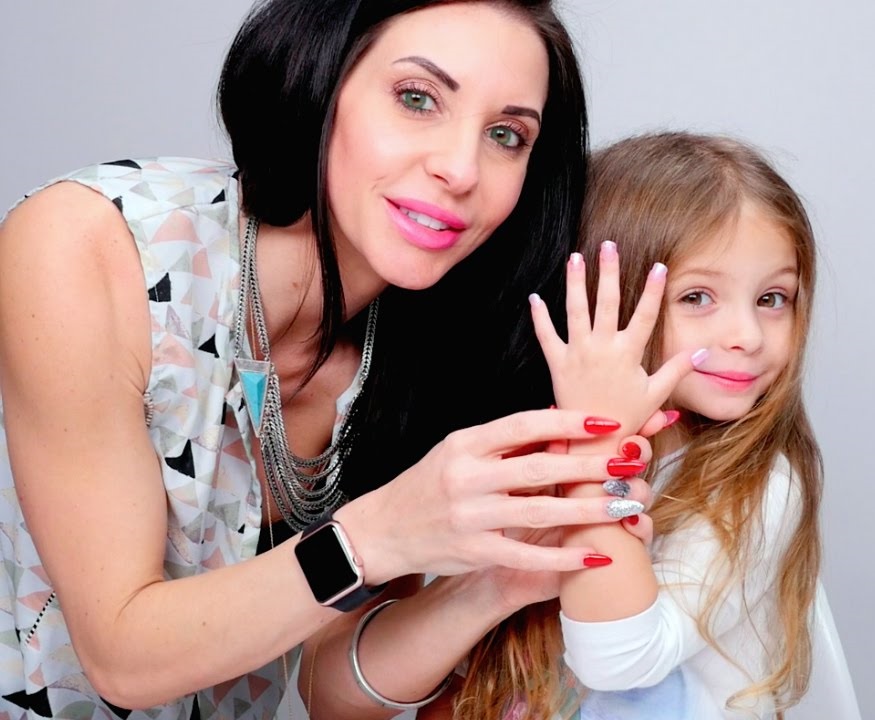 If so, their health will be affected due to the store of bacteria and germs in between the fake nails. So wearing a fake nail at school is depreciated by everyone.